How blockchain can total transform intellectual property and law?

The iPR daily, a news outlet entity that specializes with issues relating to intellectual property (IP), posted the last own research with rating of the number of patents related to blockchain technology.

For this research was taken information from China, the EU, America, Japan and South Korea and also from World Intellectual Property Organization (WIPO).

The 1st place owns to Chinese huge company Alibaba. This giant has submitted 90 applications for obtaining the blockchain-patents. Alibaba uses a blockchain platform for tracking of a chain of deliveries to prevent fraud in the field of trade in food.

2d place – IBM with 89 patents. Corporation signed the agreement with the government of Australia for 740 million dollars for blockchain technologies in the region.

On the third place there is a MasterCard company with 80 blockchain patents.

Further the Bank of America (53 applications) and the People’s Bank of China follows (44).

The majority of the patent applications in World Intellectual Property Organization (WIPO) connected with technology a blockchain in the 2017th year has arrived from China: the country has given the 225th blockchain patents. Further – the USA (91) and then – Australia – 13 applications for patents a blockchain.

How long does it take to register a patent? It depends on the location of the applicant. In Russia the average period from filing an application to the patent office before receiving the document can last 34 months. In the USA this period ranges from 16.2 to 25.3 months. In technologically complex industries, for example, in computer architecture, the process of obtaining a patent can be delayed for a longer period.

The problem is that most applications for registration of intellectual property objects require manual verification. In those industries where it is important to first secure a patent for a unique development, it is especially difficult to obtain regulatory approval. When centralized registration systems are replaced by decentralized, it becomes easier not only to register a new intellectual property right, but also to extend the patent, and at any time transfer rights.

The use of blockage will allow regulators to reduce the amount of resources required to perform their functions. In turn, the applicant companies, due to the reduction in the time for consideration of the application, will be able to quickly begin to fully implement their innovation and further develop it.

How to determine who created the copyright object first?  Due to the diversity of national rules and the length of the registration process, there are many difficulties with the author’s reliable definition of the work. For example, a singer can record a song very similar to an existing one. Regardless of whether this was done intentionally or not, in the past such incidents turned into large-scale claims of copyright infringement. Usually such disputes are resolved only many years after the release of the song. An example of this is the copyright claim for the song “Blurred Lines”, which became a hit in 2013, and the court found it plagiarized only in 2015.

With the help of a block-based registration system it will be much easier to check if the song does not violate existing copyrights. Such a system can be compared to the well-known service Copyscape, which looks for duplicate texts on the network. But in new blockchaine Copyscape will be used artificial intelligence technologies: in addition to texts, to works of art, to the results of the audit and stealing of intellectual property it will have legal consequences.

What kind of projects already existing?

There are not so many blockchain projects specializing in creating copyright registration systems and determining authorship for today. But there are projects that can change this. For example, an IPCHAIN intellectual property management platform is already being developed.

The decentralized network will store information about the use and transfer of rights to any object of intellectual property throughout its life. The project complies with the standards of the World Intellectual Property Organization, which will allow it to enter the international level and provide the regulatory authorities of any country with the opportunity to improve the existing system for examining applications. The platform aims to allow users to securely store their IP, provide clear proof of copyright, and enjoy other benefits. This is one of the most promising projects.

Many companies that produce food, clothing and other goods steal objects of intellectual property from competitors and today they are mostly avoid responsibility. Blockchain-development can be useful in this case. To verify the authenticity of physical goods, solutions integrating blockchain and RFID technologies (radio frequency identification tags) are implemented. This development allows control authorities to easily identify counterfeit goods by scanning bar codes.

Several projects aimed at combating counterfeiting activities have already entered the market. One of them is VeChain Thor, which cooperates with DIG – the largest Chinese importer of fine wines. VeChain Thor will check the authenticity of the product, marking each bottle with a special RFID tag. Because the data is decentralized, it is impossible to crack the database and change the product label. Keeping information in the blockchain allows you to track the entire supply chain and make sure that the product is genuine.

Waltonchain – another project with similar goals. Waltonchain has already concluded several major partnership agreements, and is now part of the organization The IoT Connectivity Alliance, which is managed by the Chinese concern Alibaba.

One of the most difficult tasks of the industry is to determine how the authorities will integrate the technology into their current regulatory policies.

Checking the code of programs for uniqueness and the absence of violations of existing patents can be carried out automatically, similar to how Google scans the network to search for mentions by keywords. However, the upcoming innovations can put additional challenges for specialists in the field of intellectual property protection. For example, if a patent protected a program with a closed source code, the question arises, how much of its code can be reused in similar projects?

The problem is complicated by the fact that the legislation of many countries does not require that applicants for granting a patent provide the source code. The use of blockchain will speed up and simplify the application process, but the practice of accepting applications without providing the source code will necessitate the introduction of more complex solutions. Regulatory authorities may need to review the procedure for filing patent applications and change the rules for the provision of prototypes by applicants.

The introduction of blockchain into the copyright registration system also opens a wide field for debate. The question of the permissible percentage of the similarity of a work with objects, the rights to which have already been fixed, remains open. The possibilities of artificial intelligence to detect copies are already quite high. However, regulators will face the need to develop quantitative criteria for determining the degree of uniqueness of a new facility. For example, is it possible to recognize the original song, if it is 60% consistent with the already recorded work? Will such a song be considered a joint creativity requiring the division of the author’s remuneration?

Time will show how exactly the technology of decentralization will be introduced into the sphere and when this happens. 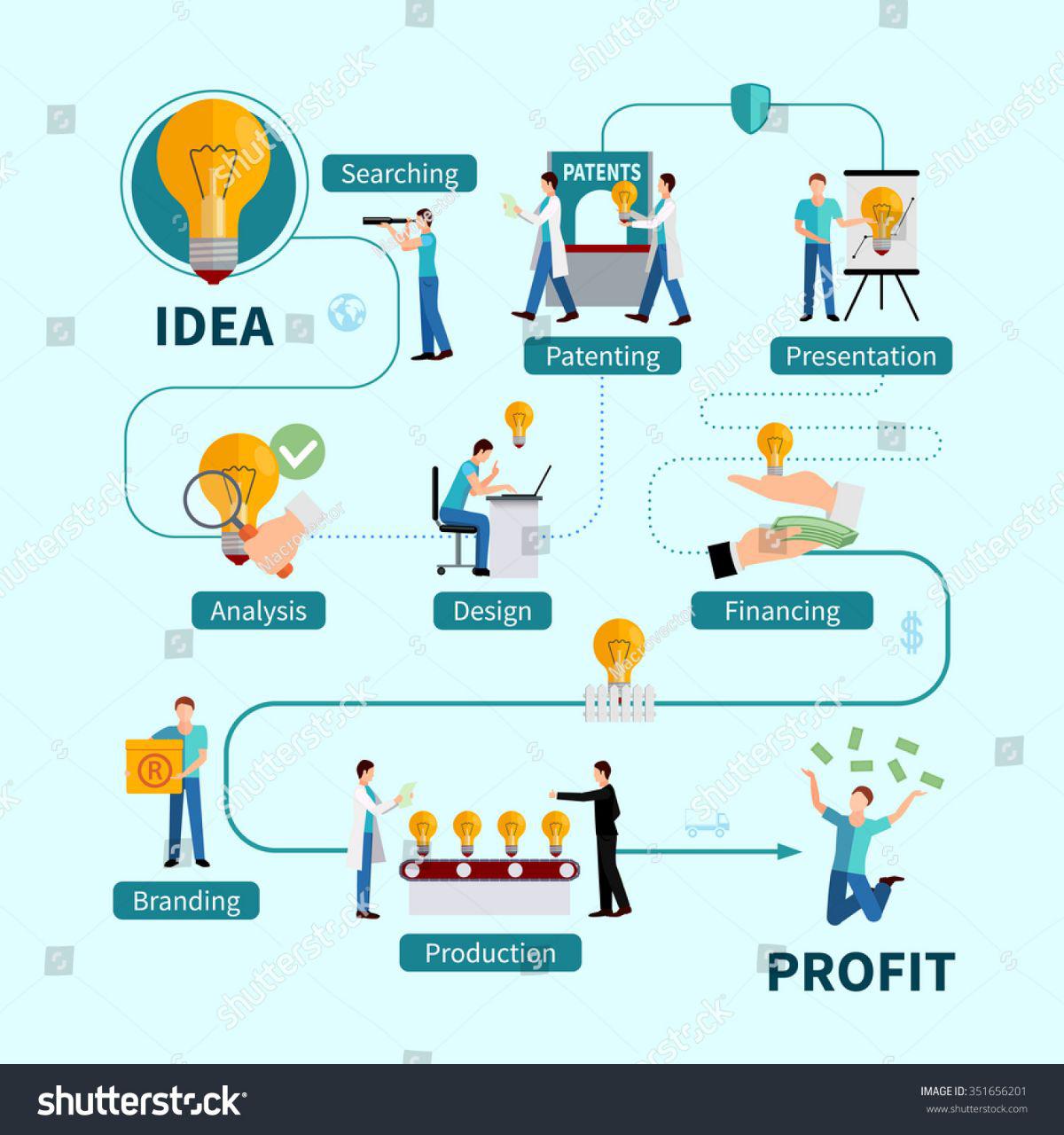