At the end of September Ukrainian capital becomes a hotspot for gathering together bigwigs and VIPs persons from blockchain industry. Three-day long event, plenty of workshops, networking and grand afterparty took place in secret point next to Kiev from 20-22 th of September. 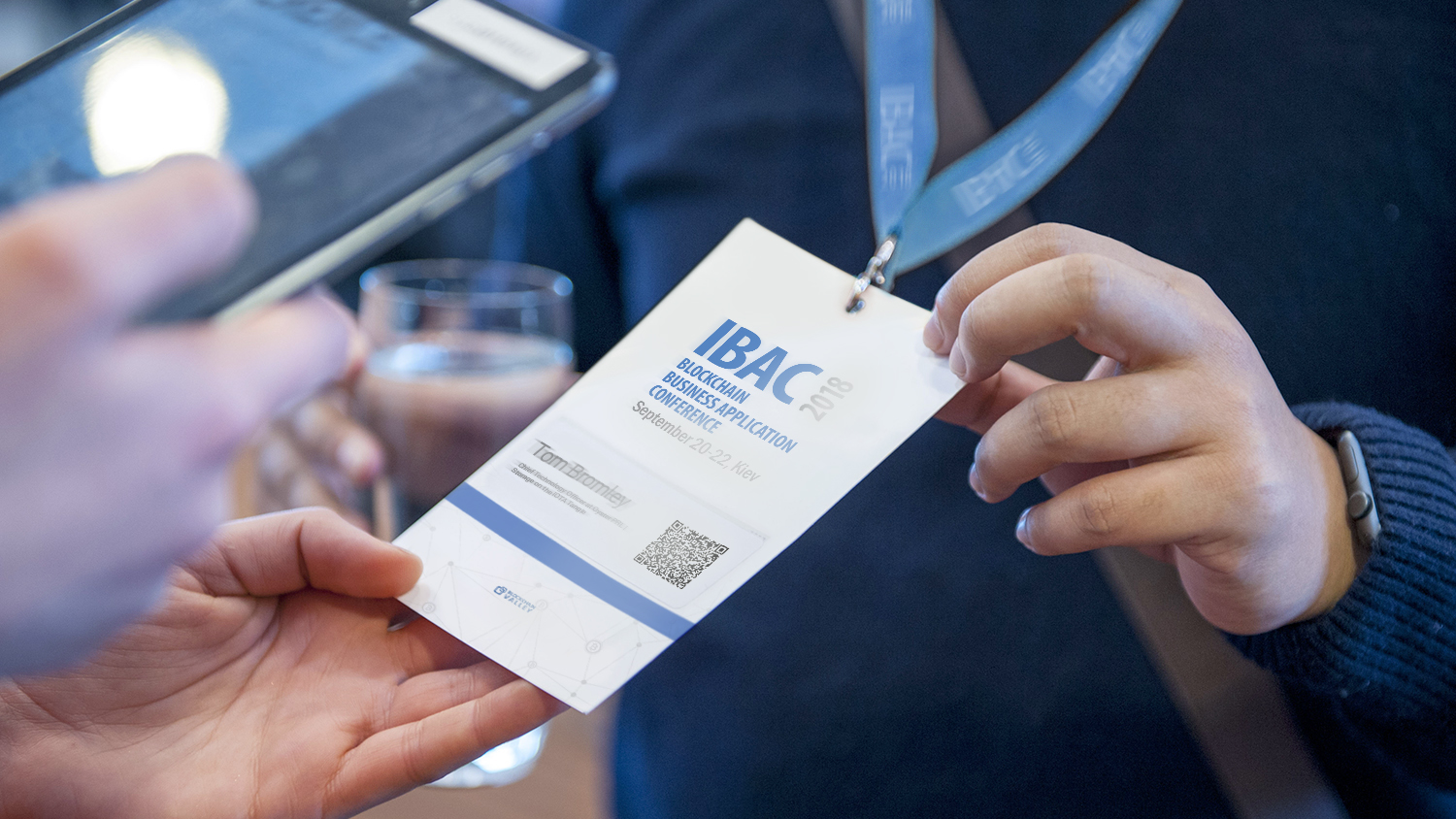 Yes, secrecy and privacy was one of the features of this event. And that is quite distinguished it among the other happenings in cryptosphere. Here, top business and blockchain-technology leaders from Europe and Asia-Pacific gather to discuss and promote economic relations between the fastest-growing regions in the world and Europe.

Organizers set limit on the number of guests – not be more than one hundred persons.

Most participants expressed that they joined this event to discover the latest trends in the blockchain business. With a combination of established and new formats, the IBAC 2018 dove deep into the latest developments, e.g. legal ICO in Germany, blockchain in the Food and textil Industry, business – applications and blockchain careers. 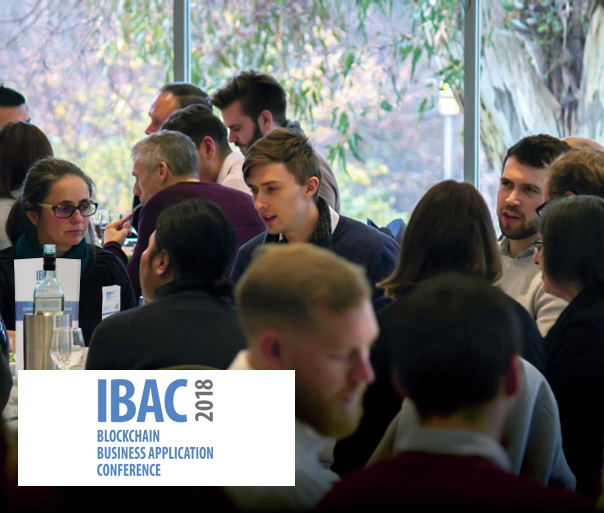 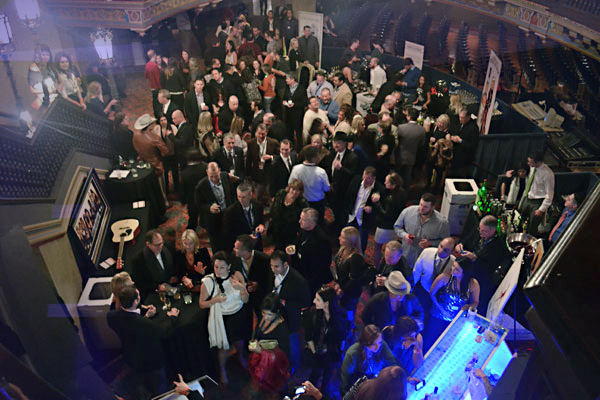 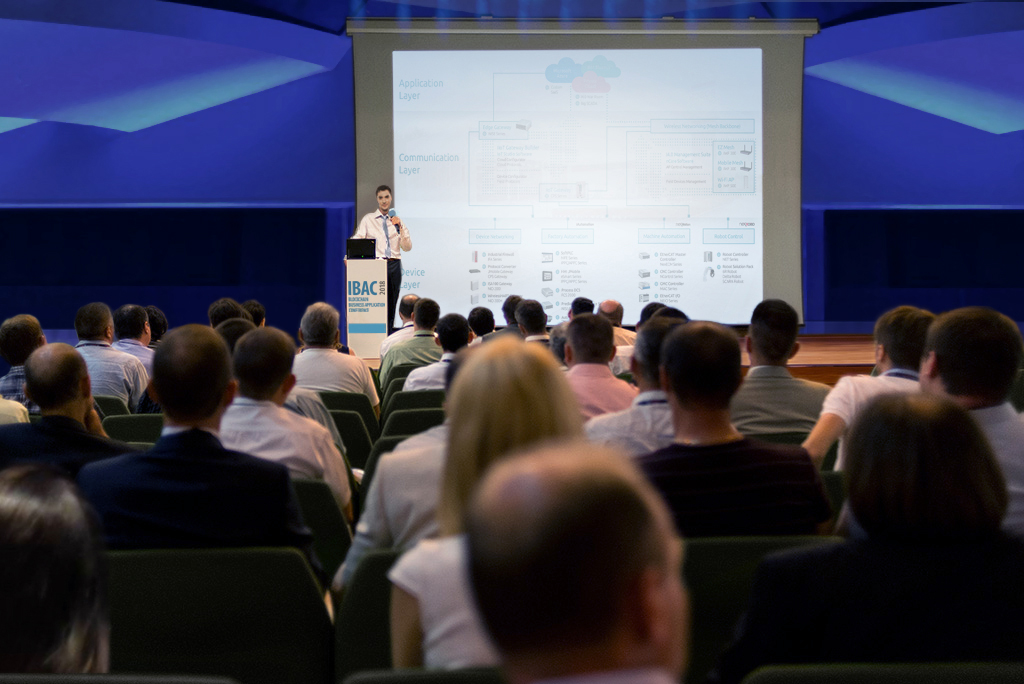 Chairman of the International Blockchain Association (IBA) and СЕО of TELENORMA Group GERD H. SCHICK shared with us a vision and mission of event:  “We want that IBAC bringing Asia, Europe and the blockchain technology closer together by connecting its political and economic representatives and in addressing challenges in an increasingly complex world. I am convinced that the IBAC have power to prove that personal encounters and discussions promote cooperation and deepen ties between leading blockchain players.”

IBA is an independent organization that provides business for various industries and allows collaborate international brands, companies and investors.

According to one of the guests DR. DAO HA TRUNG, Ho Chi Minh City High Technology Association, Honorary Consul of the Republic of Austria, President of the Vietnam Honorary Consul Club “The Industrie 4.0 and the blockchain technology are the key drivers of growth in the global economy, and therefore of major interest to German business. The IBAC is an important platform for international companies, our governments and businesses to deepen their dialogue. That’s why I am here today”.

The main topic that was discussed behind the scene – ICO market is dead or just waiting for reboot. One of the biggest Chinese investor had an argue with DR. Yevgen Malafeyev, CTO of TELENORMA Group, about current investment strategy of VC (e.n. venture capital). In conclusion both of them agreed that all has deteriorated when there were private offices for investors, but if VC investors are still earning money nowadays by investing in high-risk projects, its mean that market of ICO is still alive. 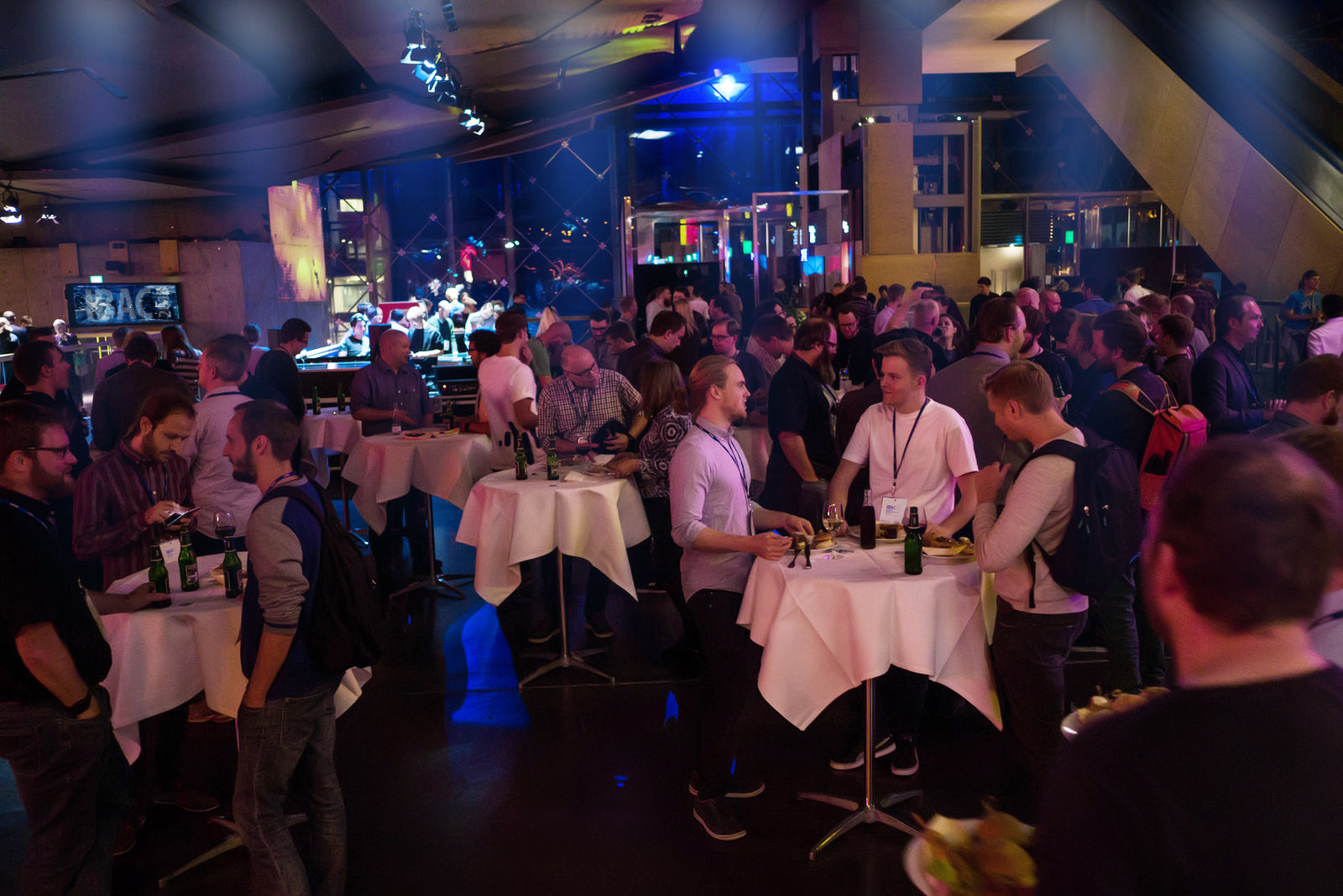 What is the real nightlife in style 4.0 guests and speakers felt on the final episode of thee-days long conference during the afterparty without ties. In short -IBAC offered really a unique setting for expanding business network among the top leaders of businesses, associations and politicians.

This was the first conference on that top level and organizers promise to make it annual tradition.

And we hope that in nearest future we could see how results of this event will effects the markets and industries.

Previous ArticleArweave: a permanent archive of human knowledge and experienceNext ArticleWhat are the alternative for the Ethereum platform?